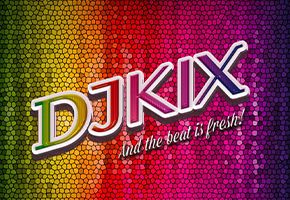 K.I.X is a French DJ and producer. Fascinated by Electronic Music since he was a kid, he started his first mixes under the influence of huge references like Carl Cox, Laurent Garnier & Moby He quickly started to play all around France and very soon internationally.

First step in Morocco, second one in the US where he mainly stayed on the East Coast and fell in love with NYC. The Big Apple gave him fantastic opportunities and he was offered the chance to perform in the biggest Clubs and played in the most exclusive private parties.

His talent was noticed by many promoters and one of them took him to Saint Barth, one of the most selective Caribbean island, well known to be one of the favorite spot of the Party Makers. Resident DJ at Bagatelle, Shellona and Pearl Beach, he is now one of the most influent DJ in Saint Barth 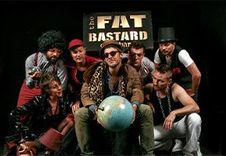 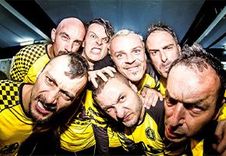 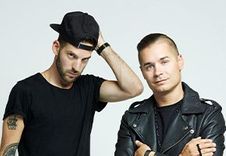