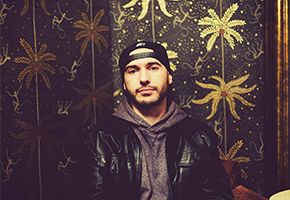 ProleteR is a new and atypical player on the beatmaking scene: a rock guitarist who switched to hip-hop late in life, the producer has developed a unique combination of heavy hip-hop beats and jazz and hi-hat samples, spiced up with guitar arrangements and well-meaning synth layers.

Since he released his first EP "Curses from past times » in 2011, which included the soon viral and federative track "April showers » (used in thousands of videos on youtube). ProleteR made way becoming one of the key player in the indie Hiphop/electro swing scene thanks to the distinctive signature sound he created.

ProleteR released five EP’s, including one crafted by Banzai lab records (Smokey Joe and the Kid, Senbeï, L’entourloop…), two EP’s of the popular series « Tribute to the Masters », and dropped in June 2018, his latest work to date, « Bubbles ».

In the meanwhile, he was also asked to make remixes for Smokey Joe and the Kid, Degiheugi, Boogie Belgique, Chinese Man, Wax Tailor, Kill Emil.
Next step for the artist, dropping his first ever album in 2019. He has been playing dates for 2 years now and remains faithful to his Electro Hip Hop Swing universe! 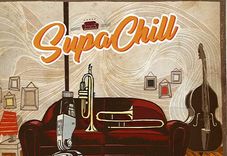 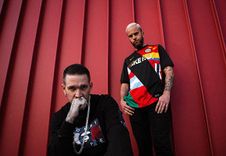 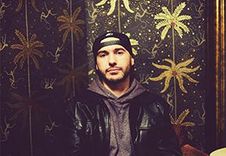