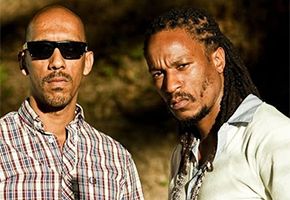 Raggasonic’s adventure begins in 1990, when Big Red meets a very promising young toaster: Daddy Mory. Little by little, the underground environment of the ragga finds itself under the charm of the duo. In 1995, the Raggasonic recorded their first album (entitled… Raggasonic).

They work with Frenchie, a French producer exiled in London. The latter, who worked with the best Jamaican and English reggae artists, quickly became a full member of the group. Thanks to word of mouth, their album quickly reached 200,000 copies sold (double gold record). 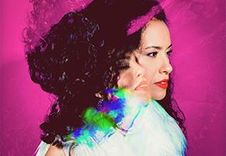 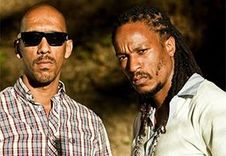 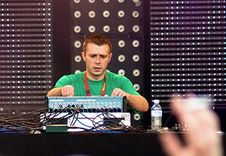