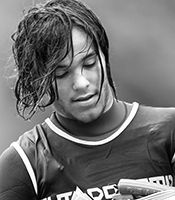 Victor Hays discovered kitesurfing, on his homespot in Almanarre in the south of France. When he saw Charles Deleau, local star and former world champion of the discipline, giving demonstrations. He then began the practice at the age of 14 years and spent his first maneuvers: Body Drag’ and Waterstart.

At the age of 16 he won his first competition in Gruissan, placing 1st in “Best Tricks”. He is qualified to participate in the final of the French Championships in Montpellier.
In 2007 he starts on the KPWT Tour, where he participates in his first World competition. He obtains some good results and a 6th Overall freestyle place. After having participated in many stages of the KPWT, he launches out on the Tour PKRA (Freestyle World Championship) and gives himself big objectives for the years to come.

Each new year brings me new goals and new challenges…

The turquoise water of the Serre Ponçon lake and the thermal wind are holding out their arms to you for a weekend of riding, racing, gear testing and partying! 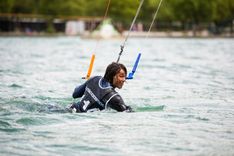 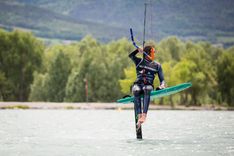 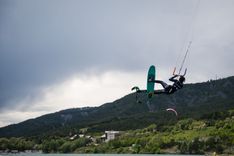 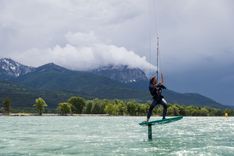 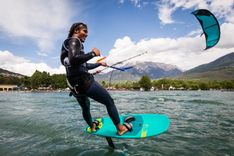