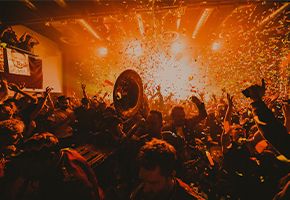 The bass resonates, confetti explodes and red uniforms glow in the strobe light. With its explosive combination of hypnotic driving techno and expressive brass band music, the techno brass band MEUTE has been creating a buzz across continents since 2016.
The eleven Hamburgers in their iconic red jackets break codes and push boundaries. It all started as a small experimental project on the streets of Hamburg’s St. Pauli district. In a very short time, a world-famous phenomenon was born. The band revolutionizes techno and redefines the idea of the band with only acoustic instruments. They are the guarantors of viral hits and sold-out concerts: these musicians spread a “techno ecstasy” and reveal a world of colorful and intoxicating excesses that promises moments of rhythmic bliss. 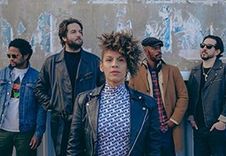 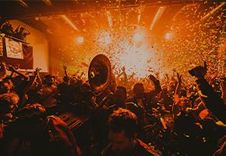 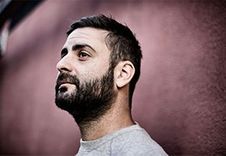