Known for his moustache and his Groucho Marx looks, Dj Grounchoo proposes an explosive set of festive music with beats of Eastern Europe that promises to take everyone to the dance floor.

From his travels throughout Eastern Europe, he’s brought a suitcase packed with colourful musical tones discovered at that part of the globe and which include some of the style: Balkan Beats (dj style that fusions traditional music like tsigan, klezmer & brass bands from Eastern Europe with current rhythms), Klezmer, Fanfare, Čoček, Tsigane, Manele, Gypsy punk, Turbo-Folk, Traditional, Russian Ska and much more ! 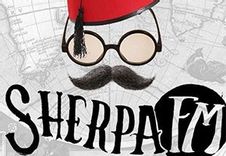 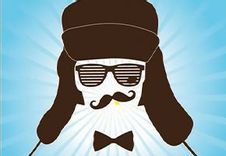