L.E.J is a musical trio of song, cello and percussion. Lucie, Elisa and Juliette are childhood friends whose passion has always been music. From the conservatory to the Maîtrise de Radio France, they have acquired the basics of classical music.

In Autumn 2013, they decided to form a group in order to be able to participate in a competition (organized by Tryo), which they then won and which enabled them to perform on stage. In 2014, they published several cover videos: Summer 2014 and Seine Saint Denis Style. They won the Victoire de la Musique “Révélation Scène” at the 32nd ceremony in February 2017.

We would have waited a long time but in June 2018, after having released a first single “La Nuit”, Lucie, Elisa and Juliette finally released their first album of compositions “Poupées Russes” produced by Waxx. 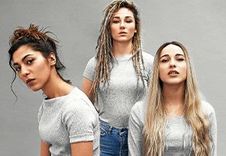 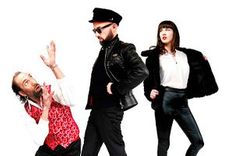 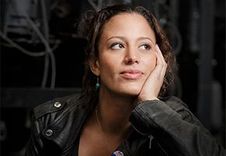 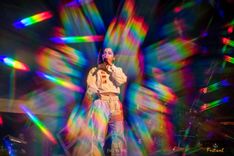 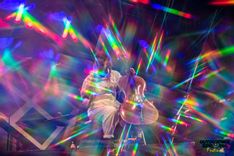 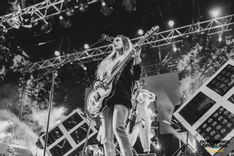 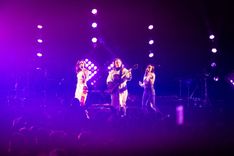 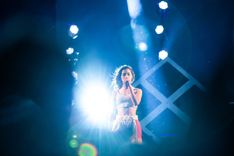