Taiwan MC began his career alongside the Cool & Deadly collective, skimming the legendary Drum & Bass evenings of the capital. The MC meets the group Chinese Man in 2009, it follows a first collaboration on the title “Miss Chang”, as well as an international tour.

An adventure that takes him on more than 180 dates, roaming the stages and festivals of France, South America and Asia. It was after these experiences that Taiwan MC joined the Chinese Man Records label. 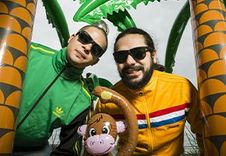 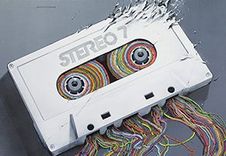