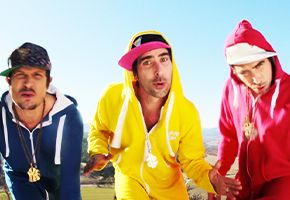 Three fiery brothers rummaging in fables, the Parish Brothers make us explore a world where a hero struggles between his lost hideout, Las Vegas, Mexico, or the outer space.

In this quest for meetings of the third type, he meets mad scientists, Iroquois, robots, shamans and six-armed aliens, makes somersaults in a rocket and takes part in a gigantic water battle. All that to say that they are tired of the War …

On stage, it’s two MCs and a beatmaker / Mc dressed in beautiful outfits that evolve throughout the concert. Oscillating between Old-school beats and electro-dancefloor beats, these three brothers pose a punchy and rhythmic flow and join in choir on effective choruses.

A dynamic and dancing set, in which The Parish Brothers humorously use oldschool hip hop shots and cause a singular head sway. 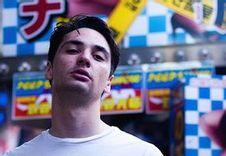 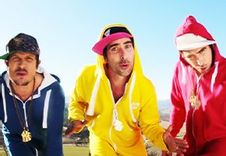