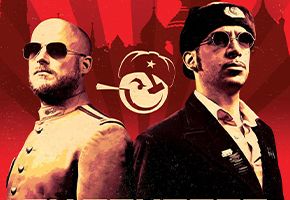 More than twenty years after the fall of the wall, the Soviet Suprem rises from the ashes. And it was in Paris that he decided to settle. While the capital swears only by the west, feeding his youth to the “Yankee” culture, two Parisian musicians decided to take the tangent and set off to conquer the east to live their “Balkanican dream”.

The soviet (Toma Feterman (La Caravane Passe) alias John Lenin and R.Wan (Java) alias Sylvester Stalin) is about to release the party, invade the dance floor and slash vodka with a sickle!

Everything is ready for the putsch, we drowned the ragga in the omr, we rapped the cabbage from hip hop and we’re going to send all the tartuffes from groove to gulag! Join us comrade, the international branquignole and libertarian of the “Beastie boys of the Balkans” will awaken the human race. 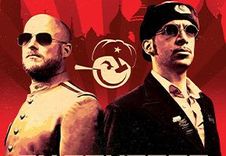 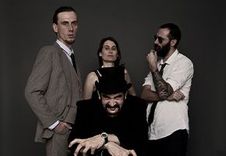 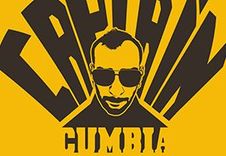 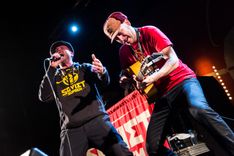 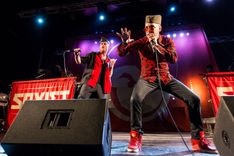 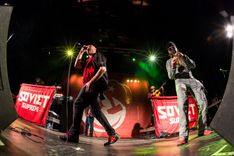