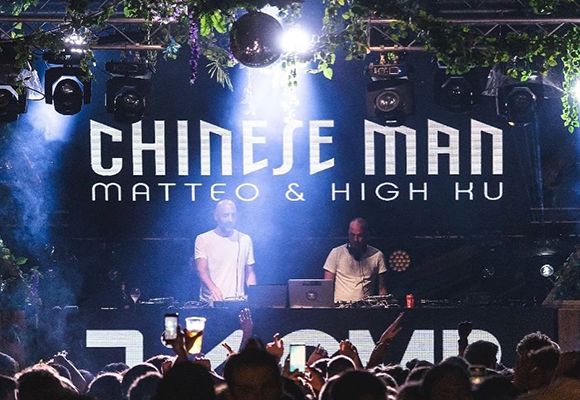 A band of three musicians formed in Marseille, Chinese Man founded his label in 2004 and has been performing independently since its beginnings. A few records later, the group released Shikantaza, and began an international tour.

The trio from Marseille has been evolving for almost 15 years in sound exploration, always freeing itself a little more from styles and trends. Independently, within their label, the group invites to let go, to seize the present moment, a path to awakening that it is up to each of us to take in the image of their album “Shikantaza” released in early 2017. At the end of 2018, after 160 dates in 18 months, the group released “Shikantaza Remix”, and began an international tour.

Chinese Man comes back in 2020 with “Groove Sessions Vol. 5”, an album they signed with Scratch Bandits Crew and Baja Frequencia. They will defend this project together on stage with two MCs: Youthstar and Miscellaneous. 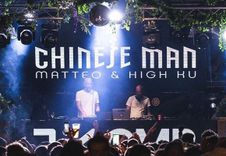 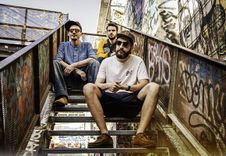 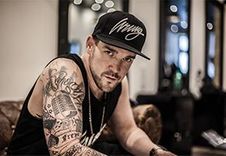