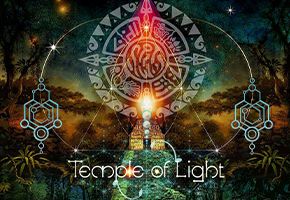 Undoubtedly the European icons of electro-instrumental bands, Hilight Tribeʼs destiny is to unleash their message of peace and unity between all cultures.

They call their musical genre “Natural Trance” which by definition is entirely interpreted by musicians and finds itʼs source as much in the avant garde electronica style than traditional world music. The bassdrumset combo becomes a platform of expression for the guitar, vocals, multiple percussions and a wide range of ethnic instruments such as sitar, didgeridoo or native American drums. Some instruments and vocals are connected to effects and triggers which open the doors to experimental and psychedelic sounds.

Having shared their vision with several generations of dancers, travellers and free thinkers, the six members of Hilight Tribe and their crew continue their World Trek on the trance path, each stop contributing to the writing of yet another chapter of the Tribeʼs legend. 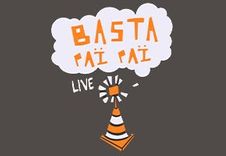 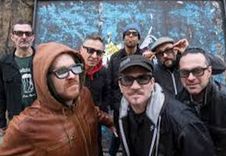 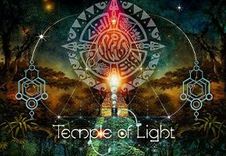