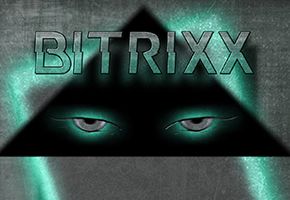 Interested by music from a very early age, Yoan started to take his first steps in the world of music in playing instruments like the guitar, the bass guitar and the drums when he was about 15. Inspired by all kind of rock bands, he began to compose for leisure tracks of various musical genres. He often composed on his own as he struggled to find partners sharing his vision of music making at the time.

His later discovery of Aphex Twin, transported him and even gradually pushed him into the scene of electro music and Music Assisted by Computers. Inspired by all music genres, Yoan gave birth to Bitrixx, in order to fulfil his creative needs and aspirations which consequently allowed him to publish his very own creations. 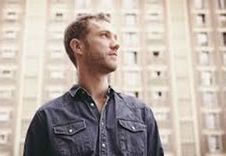 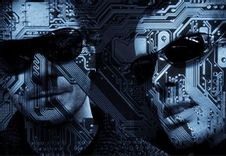 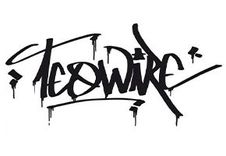 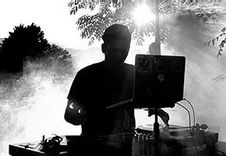 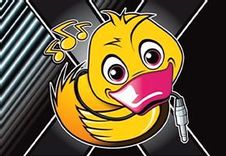