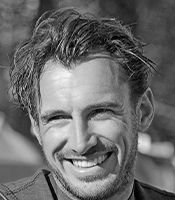 Youri Zoon grew up by the sea in the south-west of the Netherlands and has been an extreme sports enthusiast since he was a child. BMX, windsurfing, motocross, you name it. With each of these activities, Youri has always pushed himself to the limit. At the age of 13, Youri decided to focus exclusively on kitesurfing and joined the VKWC (formerly known as PKRA). With determination and focus, Youri won the world title in 2011 and 2012.

We are hosting one of the three rounds of the Kitefoil FFV Regional Championship. The turquoise water of the Serre Ponçon lake and the thermal wind offer an ideal setting for sportsmen and women. The kiters will compete in one event: the Kitefoil Flat Race. Freestyle Kitesurfing will also be present with many impressive demonstrations by top surfers. 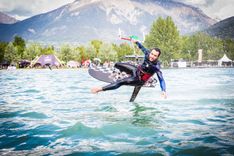 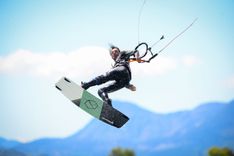 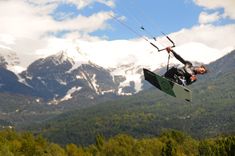 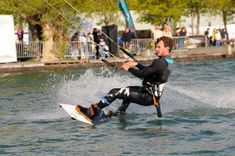 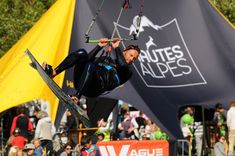