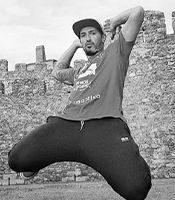 Rui Mimoso is one of the main figures of slackline in Portugal. This trickliner, began practicing this discipline in 2012, and has more than a dozen participations in international competitions.

In addition to what he does on the slackline, he has contributed with several initiatives to promote slackline in Portugal. He organized the European Slackline Cup in Fornos de Algodres.

He has been a Monkeybiz Slackline athlete since 2013, he has been part of teams such as Elephant Slacklines, Slackline Industries and, at that time, he represented Slack Mountain.

The slackline is a sport with many variations and enjoyable for all. Take a simple strap more or less large, stretched by its two ends and let your creativity do the rest. Take the height with the “Trickline” and don’t hesitate to wet the jersey with the “Waterline”. 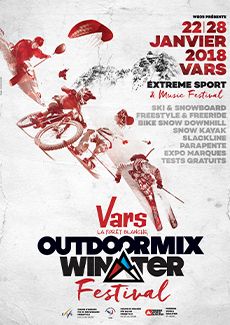