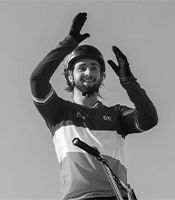 Anthony Jean Jean was born in France in Bézier and has been riding skateparks since he was 10 years old. At 13 years old, he excelled in his first FISE competition and from then on he became a “rider made in FISE”". As a promising youngster, he was quickly noticed by big sponsors and became a professional at the age of 14. In the same year he finished 3rd at the Asian games in Shanghai, 19th at the Red-Bull Skylint and 3rd of the Lords Of Dirt Tour in Serignan.

At the age of 21, he became European champion and was selected to take part in the Tokyo Olympic Games.
He takes to heart the fact that BMX Freestyle is becoming an Olympic sport. Humble, competitive, rigorous, this young rider hasn’t finished impressing us.

I started BMX after attending the FISE extreme sports festival in Montpellier as a spectator. I was about 10 years old. Today, I am a member of the Passion BMX club in Sérignan.

Between the World FISE in Montpellier and the Unicorn Short’n Socks, the Outdoormix Festival is the full skill stage that creates the link between these two major BMX events.
With two events in a ride and chill atmosphere, the world’s best riders will meet to put their pedals to good use and have fun between these two big competitions of the year. 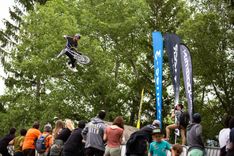 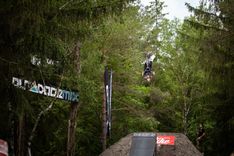 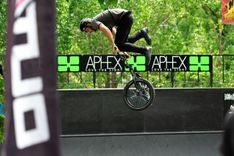 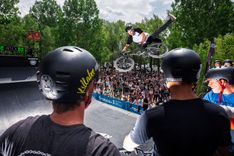 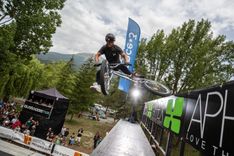 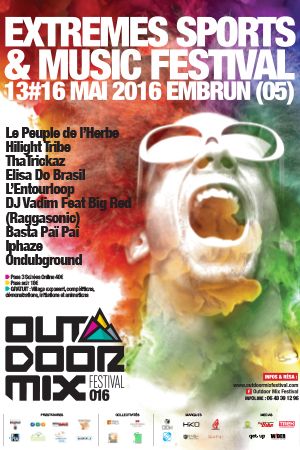 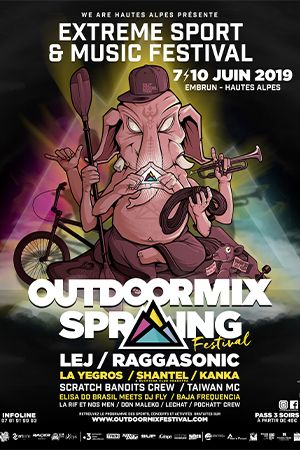